Goa Lawah is known as one of the six important temples in Bali. Five of them are Lempuyang temple, Uluwatu, Andakasa, Batukaru, and Seleyukti. Goa Lawah composed of words and Lawah cave, where the word means Lawah bat. So Goa Lawah temple is a temple in which there are cave with thousands of bats.

Goa Lawah including rural areas Pesinggahan, Dawan sub district, Klungkung. The distance is about 10 km to the east of the town of Klungkung or less than 50 km from the city of Denpasar. A distance of one and a half hour from the airport, Ngurah Rai by pass through Prof. Ida Bagus Mantra. The location is also a pathway to Candidasa tourism, ranging from 15 km east temple Goa Lawah and Kerta Gosa and Bali.

Regarding the history of the temple Goa Lawah, not known exactly when and who built this temple. According to research by historians temple was built in the 11th century the idea of MPU Kuturan. Pura Goa Lawah is worshiping God as the God of the Sea.

This temple is located opposite the beach and into the hills. A temple was also built on this beach called Pura Segara. Pura Segara temple community is mostly livelihoods as fishermen to worship the Lord with the title of Lord Baruna or the God of the Sea.

Upon entering the village temple Pesinggahan towards Goa Lawah, there are many stalls along the street which offers a menu of seafood. Such as grilled fish, spiced fish, satay, fish soup, vegetable plecing, raw chili, red chili spices Bali, complete with rice and coconut ice. Stall – stall snacks are also many temples across. The area is quite spacious parking available outside the temple and on the waterfront. This tourist destination visited by domestic and foreign tourists. Especially during the holiday season and the holidays. 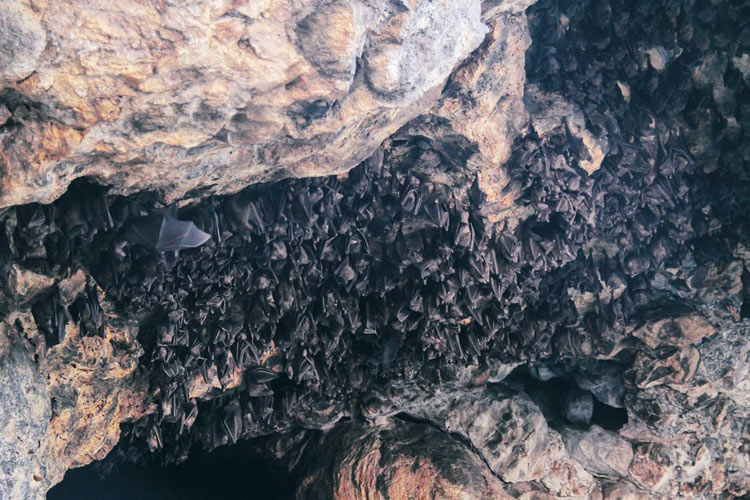 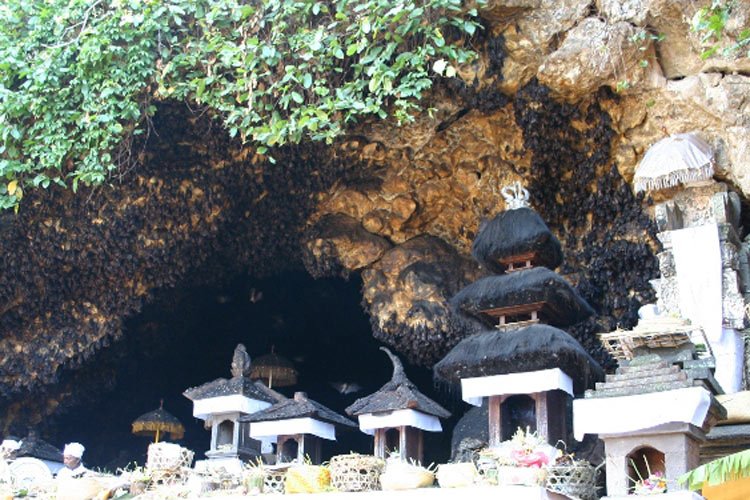 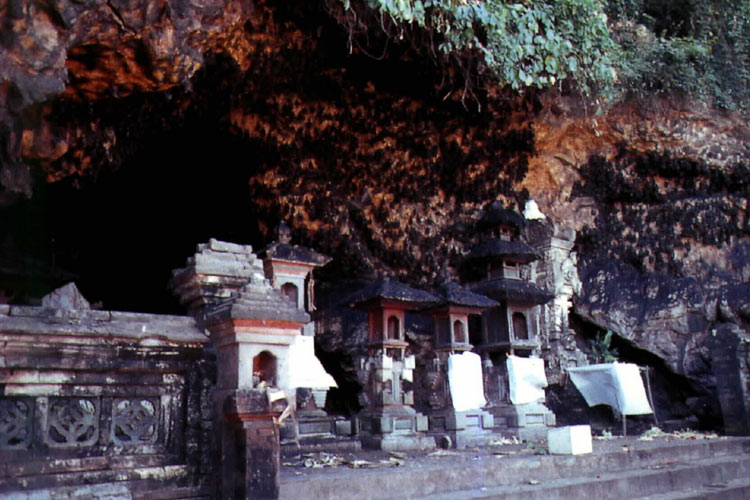 The tour was nicely planned and our guide- Gilang was really nice! Enjoyed the trip to the fullest, will come back for sure

We had an amazing and memorable experience in Bali all because of Katut. I wish to give him 100
Highly recommend Katut as a guide to explore Bali... read more and also a humble driver/friend...
Hope to see you soon my friend..